Tim Allen and Richard Karn are becoming a member of forces the moment again in a brand-new television clearly show, and admirers of Residence Advancement are heading to enjoy it.

Veteran actors Tim Allen and Richard Karn have a new show, and it’s supplying fans all the Household Advancement feels–this time on the Heritage Channel.

It is been extra than 20 a long time considering the fact that the ABC tv sequence Home Improvement signed off for the last time. In the 1990s, Allen and Karn played Tim Taylor and Al Borland, hosts of a tv clearly show referred to as, “Tool Time.” The sitcom mainly instructed the tale of Tim “the Resource Man” Taylor and his family lifetime at home with a wife and a few boys. 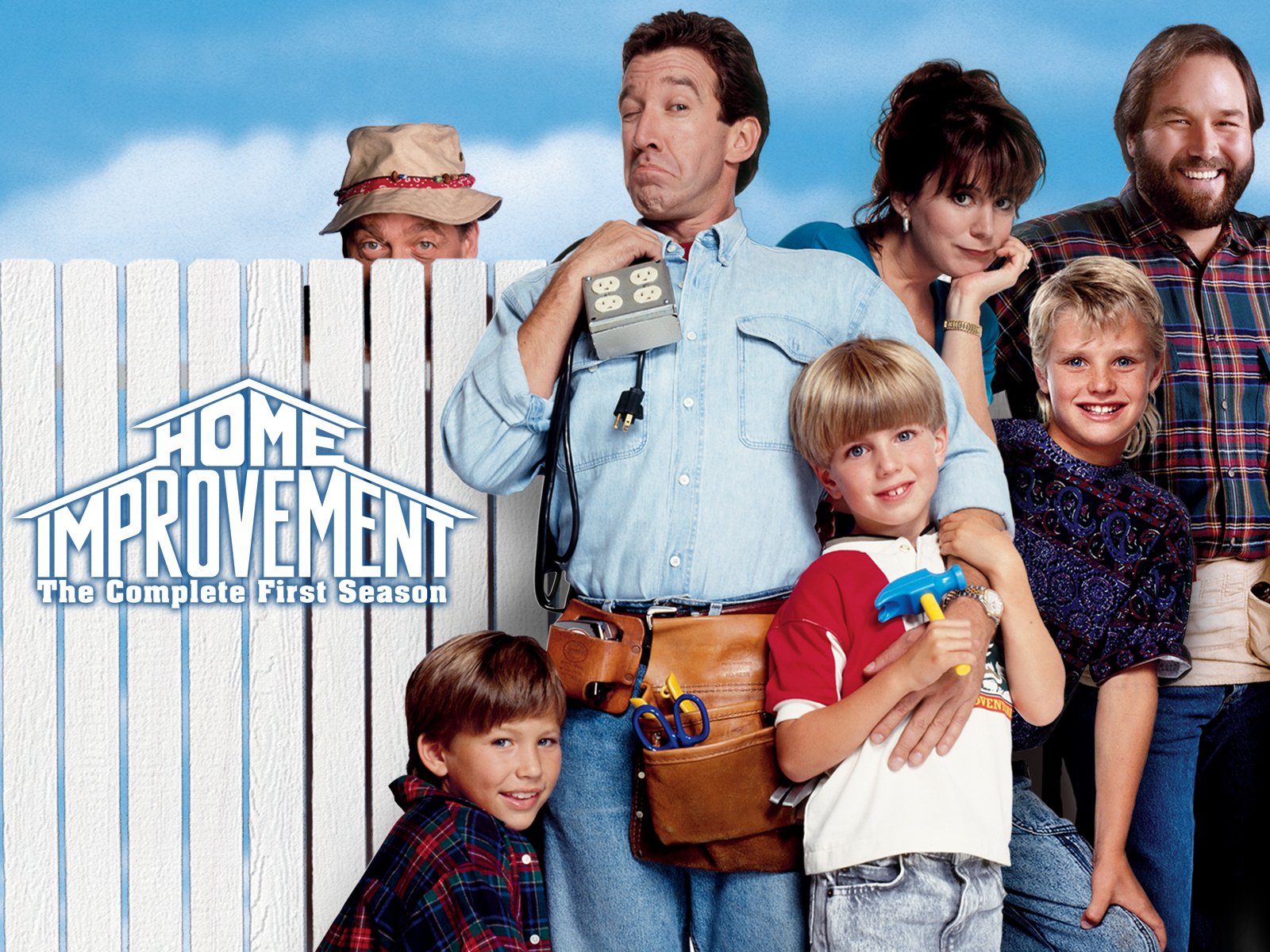 Now, a new Historical past Channel series known as “More Electricity” will get a unique glimpse at applications–from standard handheld point-a-ma-jigs to a lot “more ability“-ful industrial ones–and set them to the exam. In just about every episode of “More Ability,” Tim Allen and Richard Karn are back again in the workshop, but they also get viewers on visits all-around the state to meet up with some of the most competent craftspeople in the country.

According to BobVila.com, the new clearly show will aspect “plenty of renowned 1-liners, signature grunts, laughs, and appealing info when ‘Home Improvement‘ stars Tim Allen and Richard Karn return to the workshop in their new tv collection.” 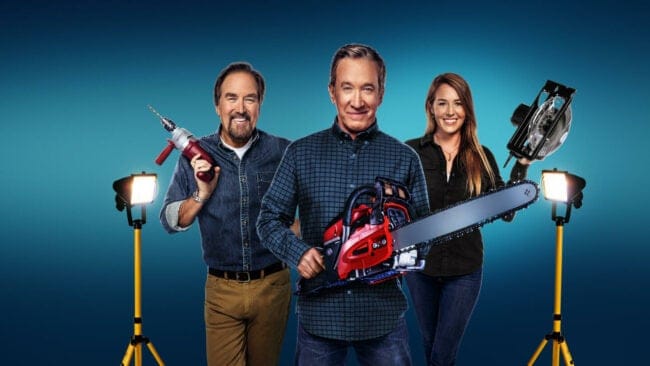 In 2021, Allen and Karn returned to their dynamic duo times in the exhibit, “Assembly Expected.” In accordance to BobVila.com, the Historical past Channel series, “More Electricity,” will increase on components of that display in new and distinctive strategies in the course of the series.

Tim Allen and Richard Karn are joined by Do-it-yourself professional April Wilkerson, who assists in tests the limits of numerous different tools.

“[The team of three will] also head out into the industry to perform with some of the largest devices that power and serve our daily life and meet the adult males and gals who work them,” go through a press launch about the new show.

“Albert Einstein when explained, ‘I’m not a genius, I’m just passionately curious,’” said Tim Allen. “Having the option to discover my curiosity in depth and truly get to know far more about the people today and matters that make us what we are now gets me energized. And what improved pal to have at my side than Richard Karn? We equally share a good appreciation of people today who can remedy a problem not by speaking about it, but by ‘doing’ it with creativeness and astounding competencies.”

And capture Tim Allen and Richard Karn on History Channel for “More Electricity!” 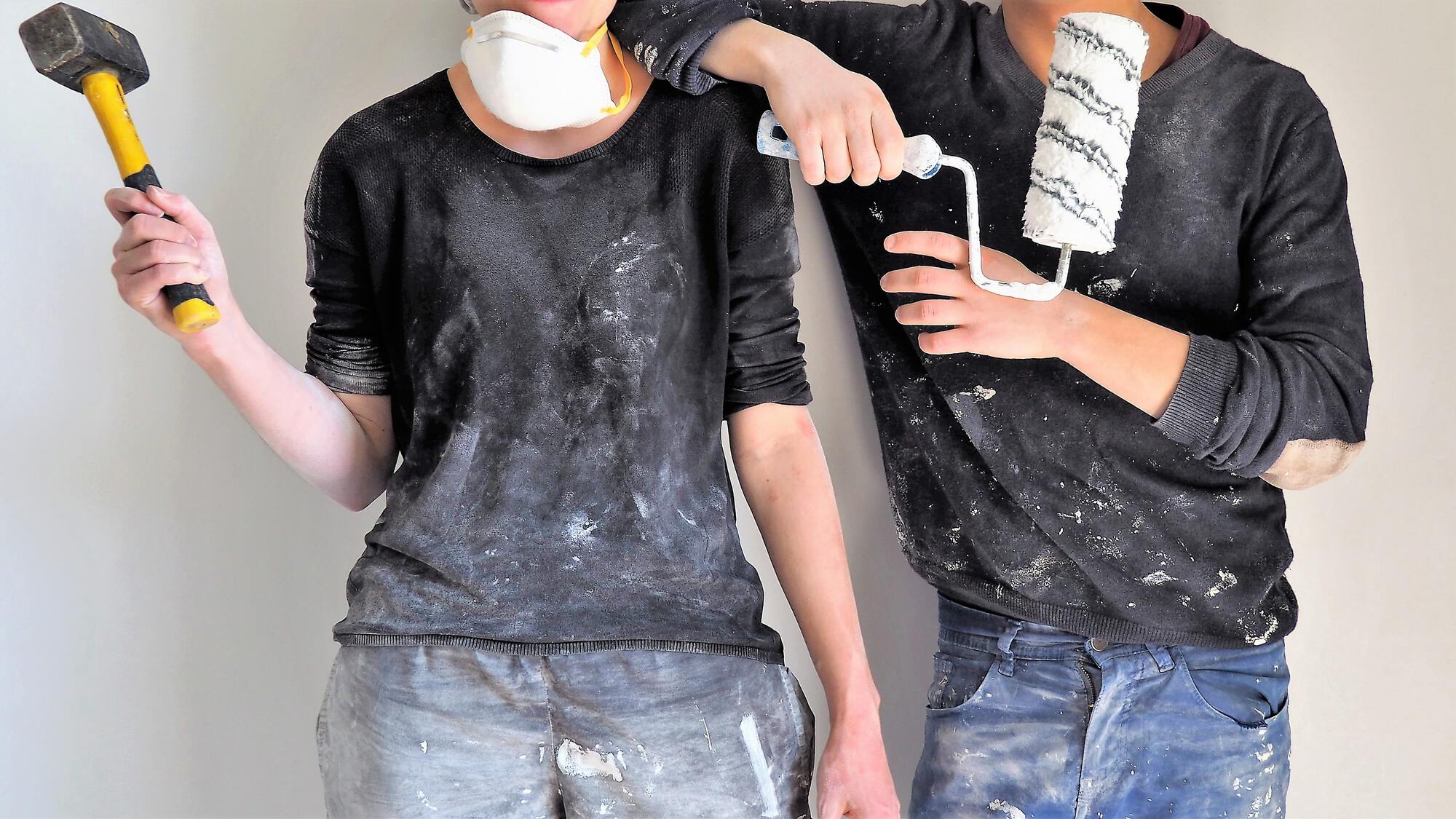