Then came the Zoom boom.

“We never really advertised or formally offered remote services, but we had a huge demand from people all over North America.” Segal has since completed two houses in Palm Beach, Florida, that she has “never even set foot in,” installing each room from Canada with local contractors using FaceTime.

For years, online decorating offerings had the same whiffs of desperation as the debut of online dating.

But “there’s been a real change in the mentality around it,” Segal said. “Design is kind of an archaic process and hasn’t actually really changed that much over the last 40 years. The pandemic has forced designers, and clients, and our vendors to get a little bit more onboard with doing things digitally.”

And just like online dating, remote design is now “totally mainstream,” said Ellen Fisher, New York School of Interior Design’s vice president for Academic Affairs and dean. “The pandemic is obviously a terrible time for many of us, but it opened up tremendous opportunities for interior designers.”

She said the school’s continuing education courses now include how to annotate shared screens on Zoom and follow up with meeting minutes after a video call.

Even design luminaries have embraced remote design full throttle. “You either do it or you start losing business, at this point,” said Martyn Lawrence Bullard, a Los Angeles designer and Bravo star who has designed for Cher and some of the Kardashians. Every single one of his clients now has some level of virtual design, “even the ones that are 10 miles away, they’re almost more comfortable with having a Zoom session to look at furniture plans and layouts and maybe a rendering.”

Bullard is also among the 135 designers offering video consultations and savant-level guidance — but not full e-design — on the Expert, which began last February and has had clients in 40 countries, including Qatar, Japan and Germany. For a flat fee, you can pepper a designer with questions about your space within a set amount of time. Prices range widely; Bullard’s Zoom consultations are $1,500 for 55 minutes.

The Expert’s revenue spiked 486% in the first month of its public introduction and has continued rising ever since; more than 2,000 designer applications are on the waitlist. That’s in part because it solves a dilemma for designers who often get pinged on social media to help people. That is useful for designers who, like Bullard, get a minimum of 500,000 views a week on Pinterest.

“You have people that reach out to you and go, ‘I love that pink color, but my wife’s not sure it’s going to work,’” he said. Bullard receives “thousands of questions that end up building up, building up, building up. So this way, people who are really serious and really want information are able to go book you.”

More good news for design obsessives: Since June, clients have been able to buy items through the Expert’s concierge service that are typically sold only “to the trade,” including Rose Tarlow furniture and Hector Finch lighting.

Still, hiring a designer to complete an entire project from afar has all the challenges you might expect. First, it’s hard to summon razzle-dazzle for your aesthetic vision over a screen. “Obviously, there’s no replacing the energy of meeting people in person,” Segal said.

Instead, they use more 3D renderings and “try to make it really fun — like we do happy hour meetings with our clients, and we’ll all be having a glass of wine virtually,” she said.

Another issue: the missing tactility. “Design is really about touch and feel,” Bullard said. “Sometimes you’ll show somebody a mohair sofa because it’s the most perfect color, not realising that is actually going to be something that is scratchy on their skin and they’re not going to like it.”

To solve that problem, he and other designers will simply ship samples to their clients in advance of a call. Another problem is how to accomplish the vital “sit test” to ensure furniture is as comfy and livable as it looks online. Because every human body is different, one person’s snuggly wingback chair could be another’s concrete slab.

To make sure every faraway patron agreed with a decision, Newark, New Jersey-based designer KD Reid limited himself to options available from “box brand stores, like Crate & Barrel and CB2. I would call a store to say, ‘Hey, I have a client coming, do you have this sofa available? I want my client to sit on it.’”

But most worrisome of all is not having exact measurements of the “before” floor plan. When Washington designer Annie Elliott’s client wanted to transform a nut-brown pass-through into a room the family would use during the pandemic, she had to take all the dimensions on their FaceTime tour, including “floor to bottom of the windowsill, and how high is your ceiling, and how far from this wall does that doorway start, and all of that, so it’s a big ask of the client,” Elliott said.

Because such literal measures can backfire so uproariously, Dallas designer Jean Liu changed her design agreement to accommodate e-design services. “Since we can’t field verify the measurements provided, our clients agree to — I don’t want to use ‘hold harmless’ but basically not hold us responsible if measurements are incorrect,” Liu said.

To ensure total accuracy, Segal hires a company such as Canada-based Measure Masters, which can use lasers to “measure the whole house in six hours and then put that onto an AutoCAD plan for us.”

But designers say the pros of remote design far outweigh the cons. Virtual design has helped buoy Reid’s young business, which he started in June 2020. He recently signed up for the e-design site RoomPlays to “gain that instant access to a customer base,” he said. “Right now, because I have been in between projects, it made sense to bring in some revenue to keep things flowing for me and to put myself back out there.”

Another bonus for globe-trotting designers like Bullard, who has recently had projects all over, including Jiddah, Saudi Arabia, and Dublin: “The fact that we can Zoom, the fact that I don’t have to keep jumping on planes to go and check the tiniest details.”

That also has a major perk for the far-flung client. “They don’t have to pay for our travel time or expenses traveling,” Segal said. The upshot: More money for tassels. 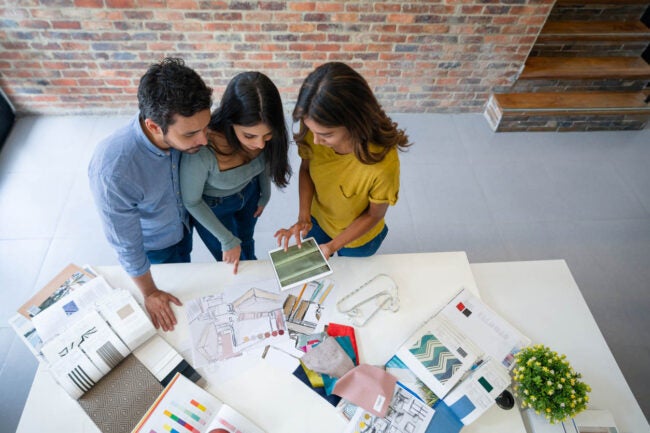 The Best Interior Design Services of 2022 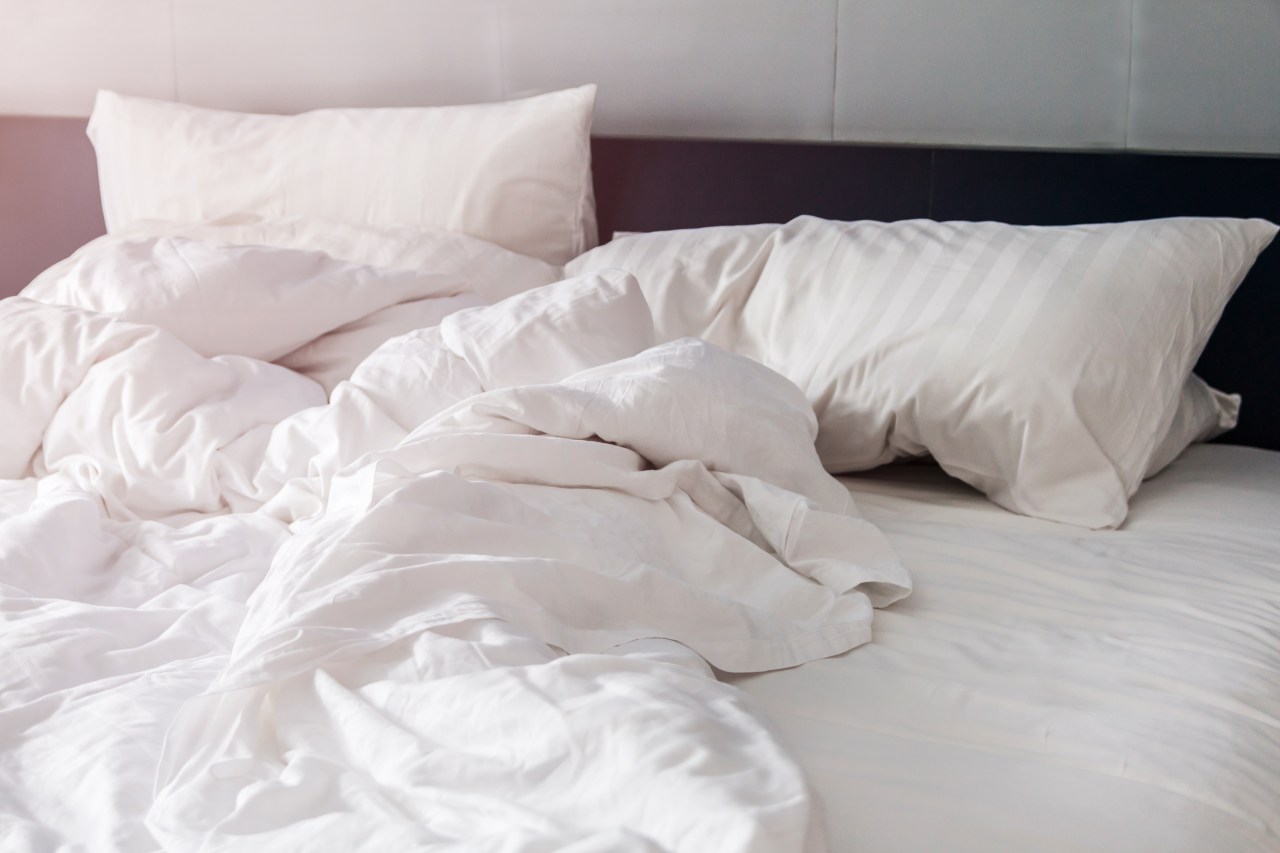 My Layout Ideas for a Lower Flower Backyard In this tricky market, 3 real estate professionals dish on how to get the home you want

5 days ago Adriana
We use cookies on our website to give you the most relevant experience by remembering your preferences and repeat visits. By clicking “Accept All”, you consent to the use of ALL the cookies. However, you may visit "Cookie Settings" to provide a controlled consent.
Cookie SettingsAccept All
Manage consent