Deal with photograph-illustration by C.J. Burton.

A Nightmare on Foxhall Highway

The pair of residences in a person of DC’s most upscale neighborhoods were promoted as “built to perfection” by their large-profile developer: Steve Salis, the restaurateur at the rear of the beloved local spots Ted’s Bulletin and Kramers. But the families who moved in allege they ended up defrauded into buying hazardous, just about $2-million lemons. By Marisa M. Kashino.

The Massive Lie About “the Significant Lie”

In the MAGA-verse “stolen election” concept, a minimal-recognised tech firm, Smartmatic, became a key villain, accused of “rigging” the vote. Now it’s suing Rudy Giuliani and other people who it reported distribute the Huge Lie. The situation could establish to be a essential new weapon in the fight against the actual faux news. By Luke Mullins.

Given that the start off of the pandemic, the market place has gone nuts. But the climbing tide has not lifted all areas equally. Here’s a glimpse at some of the places wherever rates and income have soared the most. By Marisa M. Kashino, Michele Lerner, and Mimi Montgomery.

Cost-free Quonset Huts!: The piece of Brookland historical past that could be misplaced. By Rob Brunner.

A Furthermore for DC: CNN’s huge bet on Washington. By Luke Mullins.

Cash of Dance Tunes: The audio festival from Echostage’s founder. By David Catanese.

What’s New with LQBTQ+ Bars: As nightlife ramps back again up, DC’s LGBTQ+ bar scene is growing. A fast glimpse at a few new places to look at out. By David Tran.

Roberto Returns: Nearby superstar chef Roberto Donna is back in the kitchen. A glimpse at some of his numerous ups and downs. By Anna Spiegel. 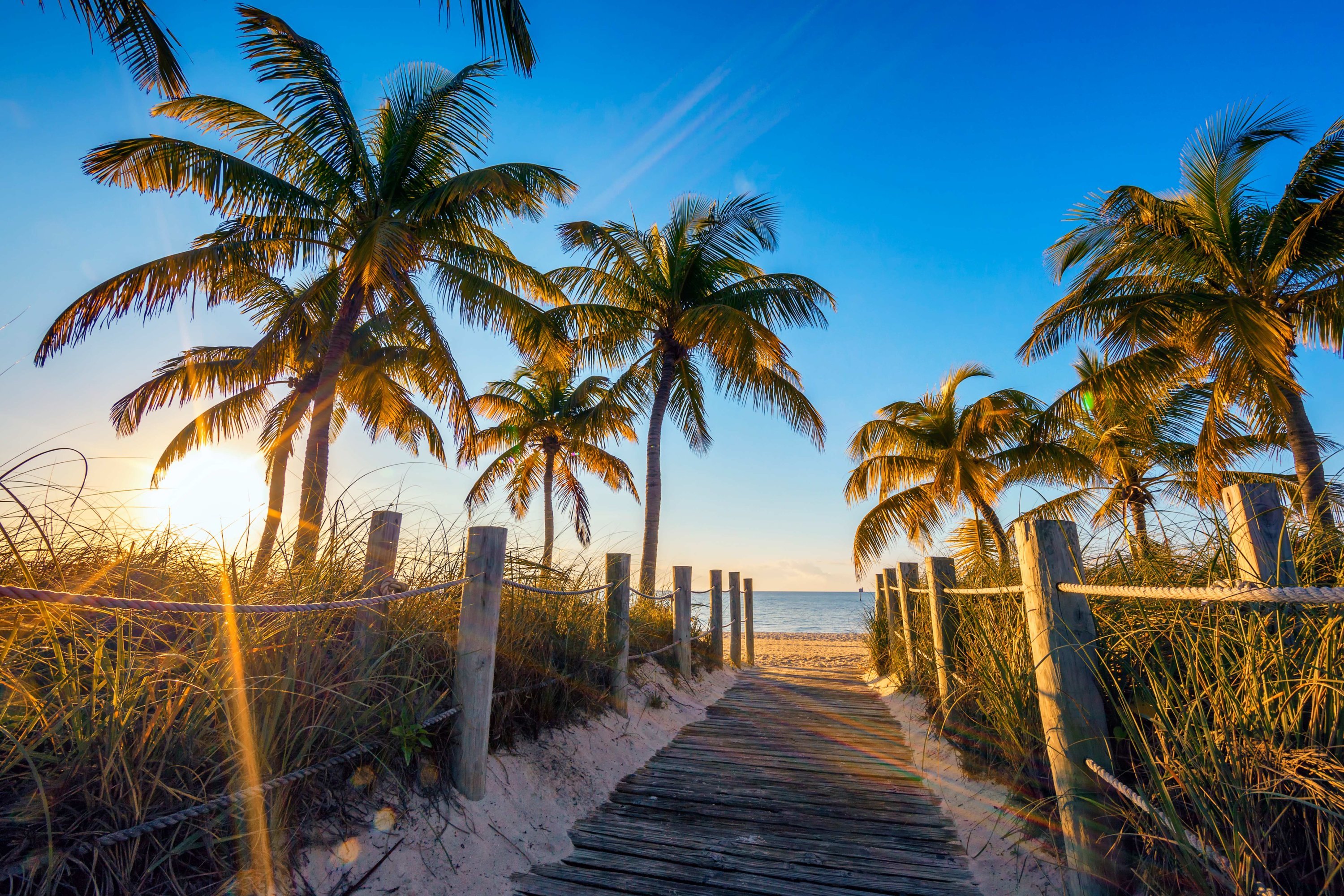 Sustainable Trend: A dozen destinations wherever you can store in great conscience. By Amy Moeller.

D.I.Y. Don’ts?: Some elegance suggestions on TikTok are resulting in infections, burns, and scars. By Mimi Montgomery.

The Wonderful Washingtonian Bagel Tasting: The area’s best bagels, as well as our favorite schmear flavors and other bagel awareness. By Ann Limpert and Anna Spiegel.

Return to the Wellington: Puff-pastry-wrapped beef is generating a comeback. By Anna Spiegel.

The Briefing | Easton and St. Michaels: What is new in the Japanese Shore cities. By Kayla Benjamin and Anna Spiegel.

Best Mortgage Specialists: The area’s most effective lenders, as proposed by authentic-estate agents. By Sherri Dalphonse.

Off the Market: The month’s luxurious household income. By Washingtonian Personnel.

Editorial cartoonist Ann Telnaes on her journey from The Courageous Minor Toaster to a Pulitzer Prize. As explained to to Monthly bill O’Sullivan.